Buckle up, the real estate market is taking off!

It’s hard to believe the real estate market could continue to rise on top of over 45% growth during the last 4 years, but it still is!  If the past could determine future results, we would be currently looking at the end of a growth cycle in real estate.  However, because the general economic growth cycle has been slower and more tempered than previous cycles, it is quite reasonable that the current cycle will level off over a longer period of time before dropping. This longer trend will depend on continued widespread economic growth and wage increases.

As for the local real estate market, what we are seeing on the buyer side of the market is two things: 1) Those renting are tired of paying high rents and are more willing to buy a home of their own.  2) With rising rates, hesitant buyers are getting off the fence before rates climb even higher.  This is contributing to demand that is far outpacing supply.

According to David Blitzer, Managing Director and Chairman of the Index Committee at S&P Dow Jones Indices, “Housing and home prices continue on a generally positive upward trend. The recent action by the Federal Reserve raising the target for the Fed funds rate by a quarter percentage point is expected to add less than a quarter percentage point to mortgage rates in the near future. Given the market’s current strength and the economy, the small increase in interest rates isn’t expected to dampen home buying. If we see three or four additional increases this year, rising mortgage rates could become concern.”  Blitzer goes on to say that “while prices vary month-to-month and across the country, the national price trend has been positive since the first quarter of 2012. In February, the inventory of homes in the market represented 3.7 months of sales, lower than the long-term average of six months. Tight supplies and rising prices may be deterring some people from trading up to a larger house, further aggravating supplies because fewer people are selling their homes. The prices also hurt affordability as higher prices and mortgage rates shrink the number of households that can afford to buy at current price levels. At some point, this process will force prices to level off and decline – however we don’t appear to be there yet.”

Locally, we can see that on a 12 month moving average in the chart below, the median prices in Manhattan Beach, Hermosa Beach, South Redondo Beach , and Palos Verdes Estates have climb significantly out of mid 2012, but are level off toward the end of 2016 and continue into 2017.  However, it’s important to note that all four cities median levels are above previous peaks seen in the last growth cycle, which isn’t true in all parts of the country. 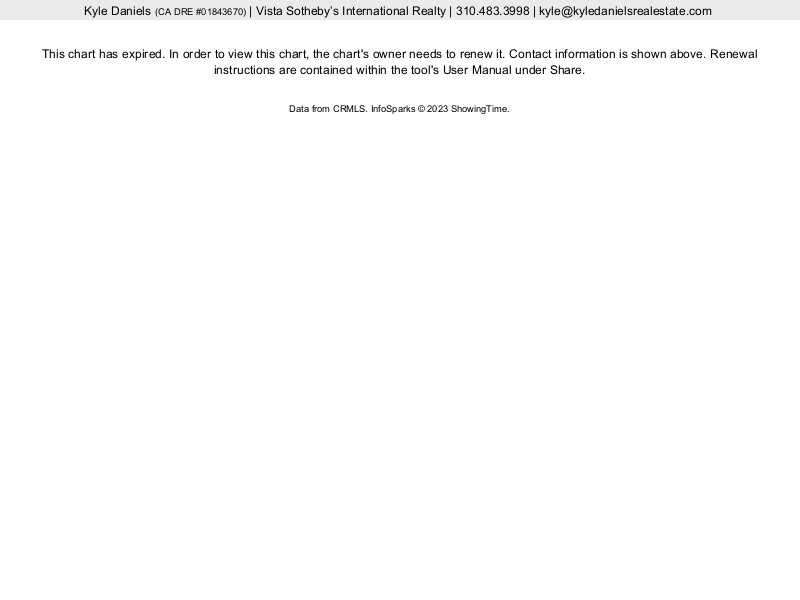 On a quarterly basis, the story is a little different, and one that we will need to watch closely as we head into the busy selling season of Spring and Summer.  The chart below represents the quarterly moving average for the same cities and time period.  We can clearly see a recent jump in the median price in Manhattan Beach, supported by more expensive home sales on the top end.  Redondo Beach experienced a price jump toward the end of 2016 and is continuing into 2017, while Palos Verdes Estates and Hermosa Beach are rebounding of record sales in mid 2016.  The fluctuation in the median price on the quarterly level can be attributed to the seasonality of the real estate market (notice the roller coaster effect of a spike in the summer followed by a dip in the winter each year) and the periodic sale of more expensive homes such as house on the Strand, the Esplanade, or a large gated ocean view estate in PV. What the experts and the numbers are telling us is that there is still plenty of life in this real estate growth cycle.  If you are a buyer, there isn’t anything in the tea leaves that is telling me you should wait for a big price drop; in fact, I would buy sooner than later to stay ahead of rising interest rates.  And the same goes for a seller, if you are waiting for a big price increase, don’t hold your breath – sell while the buyers are hungry.

What will rising interest rates mean for buyers and sellers?