As we head into the last 3 months of 2014, it’s time to take a quick look back at how the local market has fared in Palos Verdes Estates, particularly the Valmonte neighborhood.  According to MLS data, as of mid-September, there are 12 homes currently for sale, 8 in escrow, and 23 home sales have closed.  The closed sales excludes approximately 6-10 off market sales that have not been reported or included in the MLS data.  The lowest priced active listing is 4309 Via Valmonte – a 2 bedroom, 1 bath 1,200 sq/ft home listed for $899k; the most expensive is 3212 Via La Selva – 4 bed, 4 bath, 3,764 sq/ft listed for $2.2 million (reduced from $2.48m when listed this March).  To summarize the pricing, the homes for sale on busier streets such as PV Drive North and Via Valmonte are listed at a discount of $100k to $200k compared to homes on interior streets such as Via Nivel, Via Largavista, Via la Selva, and Via Solano.

How long are these prices sustainable?  Good question, historically speaking, the average price/foot was $729 in ’05, $728 in ’06, and then we saw a drop to $683 in 2007 sliding all the way to $509/foot in 2012.  If history repeats itself, we could continue to see price increases for several more years as long as the economy can remain stable and the lending market continues to favor quality properties and solid buyers with 20% down or more.  It is also important to note that what is also different about the recent price appreciation in the last 2 years compared to the early 2000’s, is that while prices doubled from 2000 to 2005, much of that was driven by speculators and reckless lending.  It took the market a 6 year hangover to shake off that party!  What we have now is a market that is returning to balance with more conservative lending standards and far less speculation in our local area.  What is certain, is that homes that appeal to the widest swath of the population – an updated home with at least 3 bedrooms and 2 baths, usually at least 2,000 square feet with some usable yard space – will continue to be in high demand so long as Southern California remains the “place to be” for many people.

Repost: Did this one sneak by?

Where do we go from here? 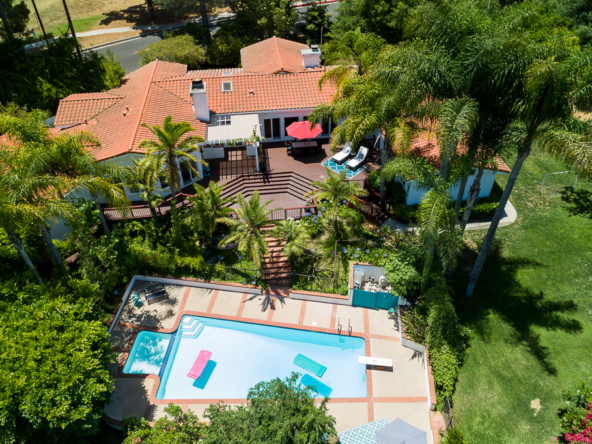 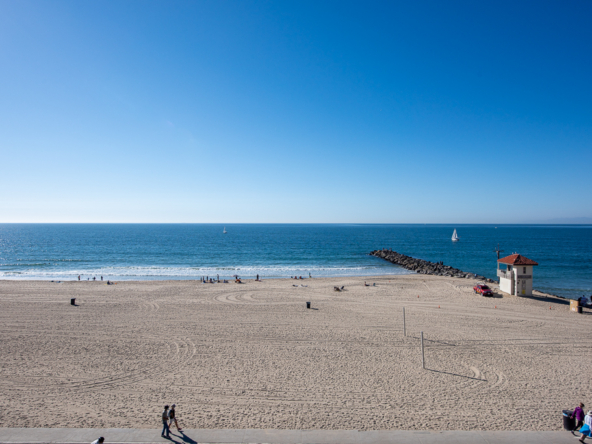 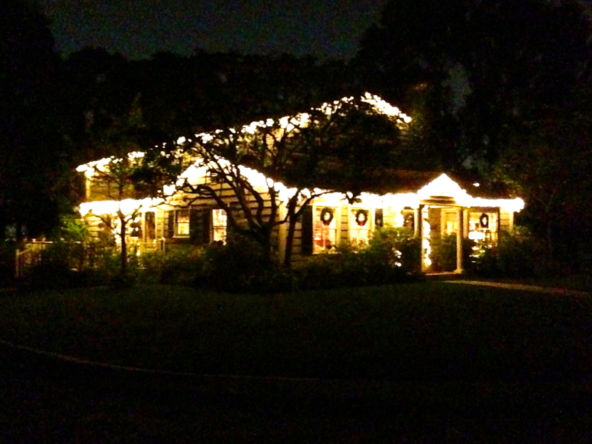