The May Numbers Are In! Active Listings are Up, but not all buyers “buy” it

The May South Bay Real Estate Market numbers are in and it’s mostly in line with expectations for what should be the busiest seasonal selling time of the year.  Why is this time of year busy when we are living in a virtual endless summer?  Since most sales involve families with kids in school moving neighborhoods or increasing the size of their home, June brings the end of school, limited sports commitments, and a generally more relaxed schedule making it easier for buyers to get out and see properties.  With that in mind, beginning in late March, inventory typically increases until it peaks in July, slows in August, and then bumps up again after Labor Day.  This year looks fairly typical for that cycle in terms of inventory, but there are some interesting numbers in terms of sales and pending sales.  Throughout the South Bay (based on numbers from CRMLS), here’s what’s happening:

Here’s where it gets interesting:

Here’s how this looks in the charts:

To summarize what is happening, inventory is increasing, albeit slightly, while pending and closed sales are slowing.  Simply put, buyers aren’t as excited to buy when prices are high and the choices are limited.  My hope is that more potential sellers realize that this may be the best time to cash in on some equity, and make that move they’ve been dreaming of.  This will help keep prices in check and allow buyers to take advantage of still low interest rates.  But if rates continue to rise before the inventory numbers increase, that will likely translate into loss in value for most homeowners and sellers.

In my previous post, I discussed how if inventory numbers continue to rise, while pending sales drop, the market may be setting up for a solid buying opportunity later this summer or in early fall.  Of course a lot can change in a couple months, but with prices high and buyers holding back a little, you may want to be ready to jump on a good deal.

Stay tuned during the next week as I dig into the specific numbers in each market and identify the hot markets with room to run and the markets that are testing their peak prices.

Is the market finally losing steam, or is it just exhaling after a hard run? 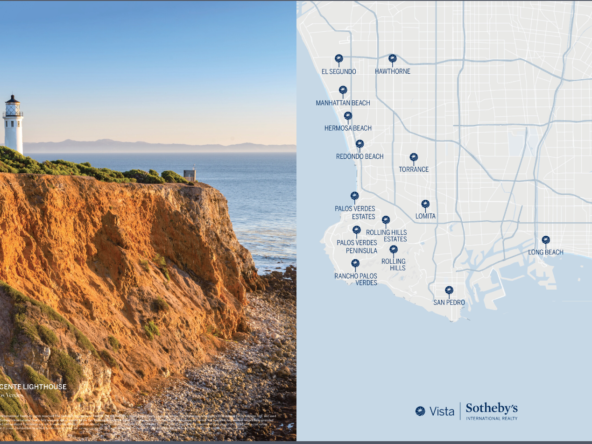 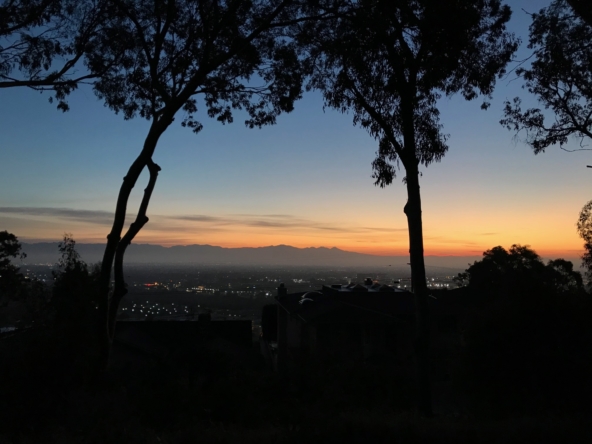 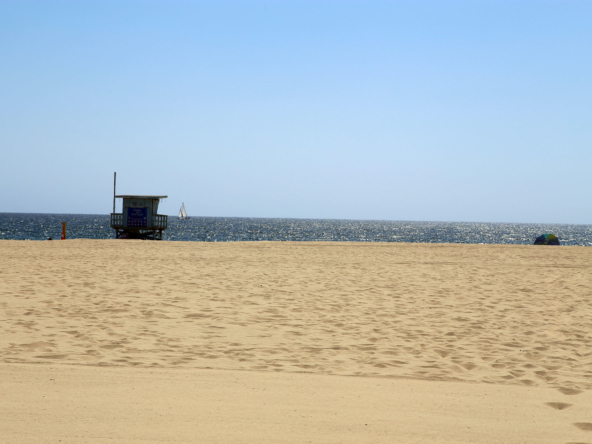